Considered to be the 6th main installment in the very popular game series, Assassin's Creed IV Black Flag gives players everything they have come to expect from Ubisoft's thrilling and engaging titles. Players will take on the role of Edward Kenway as they explore environments and complete missions during the peak of the age of piracy on the high seas.
Release Date:2013, October 29 Genre:Action-adventure Rating:Mature Developed By:Ubisoft Montreal Publisher:Ubisoft

See All News
No items found. 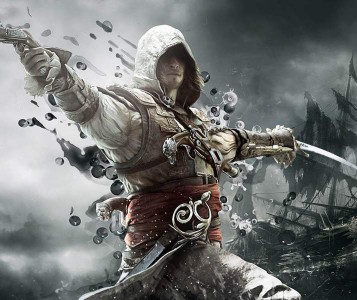 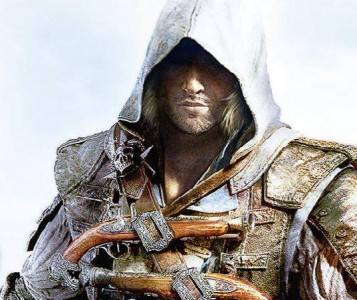