First Person Shooters are an integral element of modern video games. Many of the top franchises or so called ‘AAA games’ are FPS games, and so they are one of the first forms of gaming to be adapted to new platforms.

So it was only a matter of time until first person shooters were developed for the iOS environment. The most sophisticated of these comes from the developers ‘gameloft’ under the title of Modern Combat. Modern Combat 5 is the latest but by no means greatest iteration of these games. 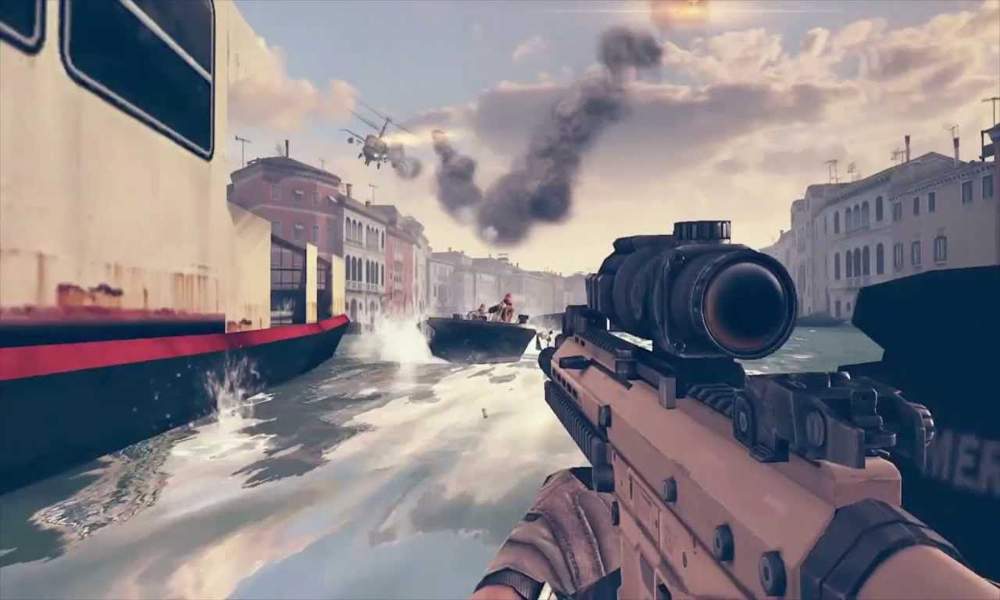 Gameloft’s series has progressed and become more advanced with each new iteration of iOS device, improving the graphics and refining the controls and effects of each new game. Unfortunately, better graphics and more effects don’t automatically make a game more playable or enjoyable.

Modern Combat 5 improved significantly on the sophistication of the previous game, but there is a trade-off; the levels much shorter and the game overall feels less of a challenge. There are frustrating additions as well, as Gameloft has tried to incorporate features that don’t belong in such a simple environment. 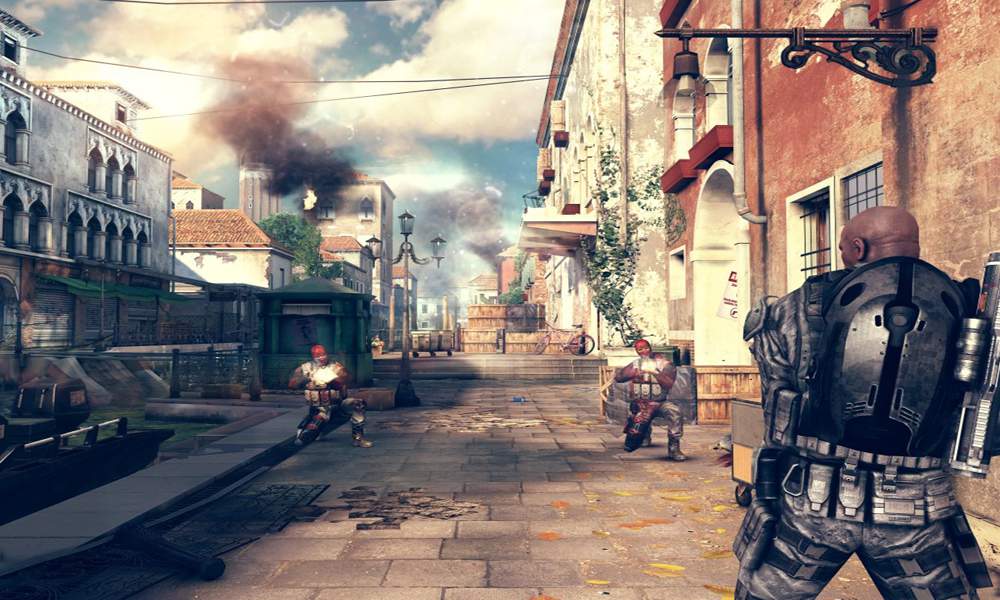 The latest in the franchise takes place in Tokyo, the site of a bio attack. The player must rescue various VIPs, and fight his way through a series of locations to foil the terrorists enemies who are bent of world destruction or something. The story is by far the weakest element of the game and the voice acting full of awkward cliches.

As sophisticated as Modern Combat 5 engine is, the game seems to fall victim to the advances in other first person shooters, such as Call of Duty and Battlefield. The rate with which the graphics and gameplay of the iOS has progressed is impressive but hasn’t kept pace with the developments and improved experience of console and PC-based shooters.

As a result the game feels sluggish and seems like a shadow of the more advanced first person shooters that many players on used to anyway. This would be more than made up for by the mobility of the iOS devices, except for the fact that Modern Combat 5 requires the user to be in constant Internet connection, negating the advantages of being able to take the game anywhere.

Graphics of the Game 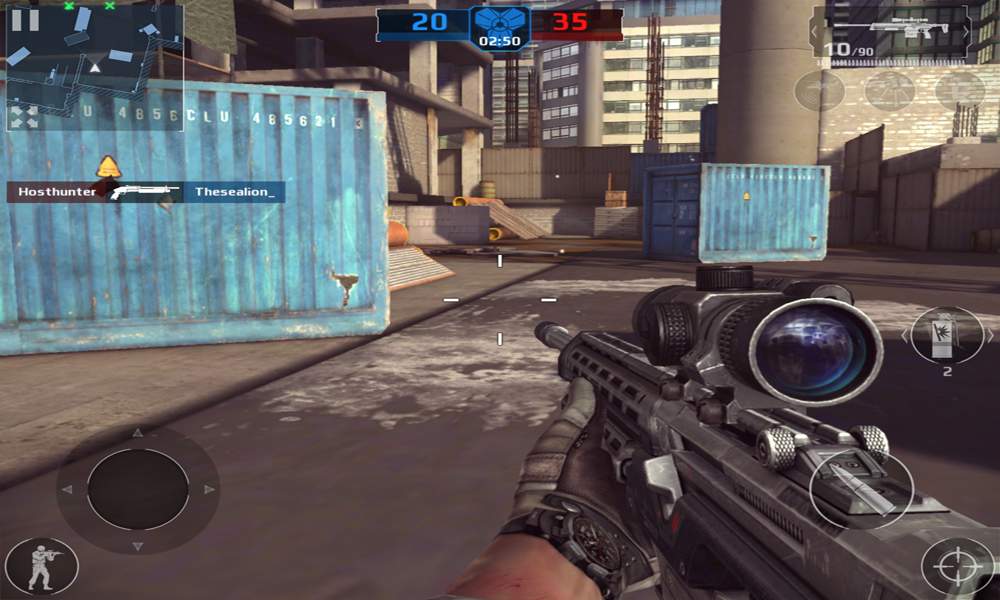 The graphics of the Modern Combat 5 game for iPad are impressive, with a variety of different guns and even new classes available to the player to advance in. The different enemies have that semblance of artificial intelligence, but there is really only four or five different classes of enemy that a repeated again and again without much variation.

The story is predictable, even for a action based first person shooter such as this. After five iterations, even Modern Combat is running out of things to shoot up.

All in all, Modern Combat 5 is a impressive shooter for an iOS device, but isn’t that much fun to play. Gamesloft would have been better served focusing on the mobilty of the platform than of trying to keep up with bigger budget, better written games on other platforms.