Pacific Rim is an iOS game based on the hit movie that involves battling against giant monsters with a customizable robot. Much like the popular Infinity Blade series of games, Pacific Rim is a one-on-one battle simulator in which the player must swipe left, right, or down at the critical time to evade an enemy’s strike. The player then swipes in another direction to counterattack. As the play progresses in the game, the window of opportunity to both attack and defend grows smaller and smaller, they must test their reflexes and pattern recognition in order to defeat the progressively increasingly dangerous enemies. 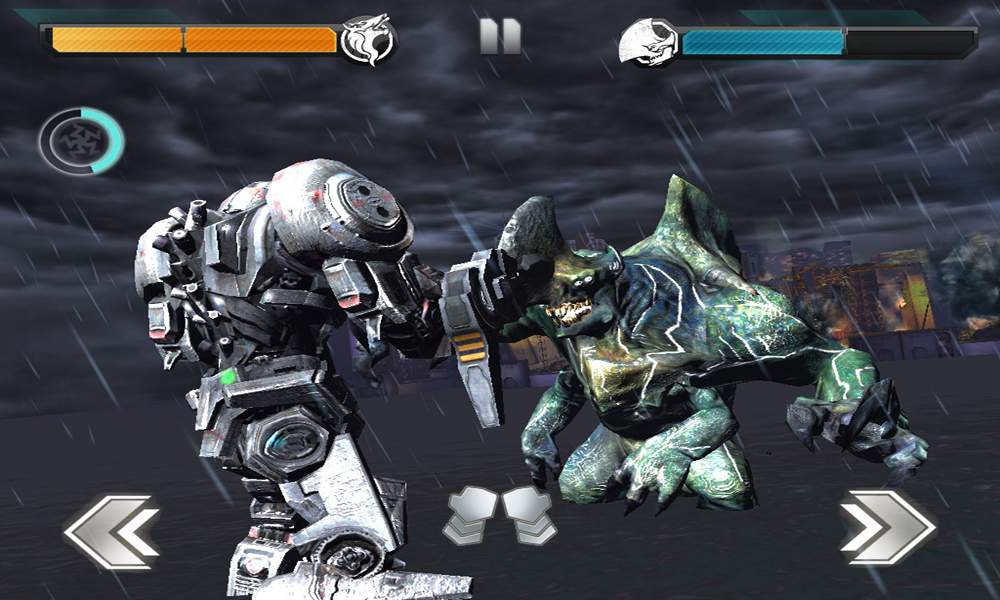 While Pacific Rim is beautiful to look at (effectively utilizing the rich design featured in the movie) it leaves a lot to be desired as far as originality and playability goes. Once you have defeated a few monsters, the game quickly becomes repetitive and uninteresting. The developers have tried to counter this by allowing the player to level up and add new and more interesting and more powerful weapons to the arena. But in the end, it really is just a case of lipstick on a giant mechanical pig. 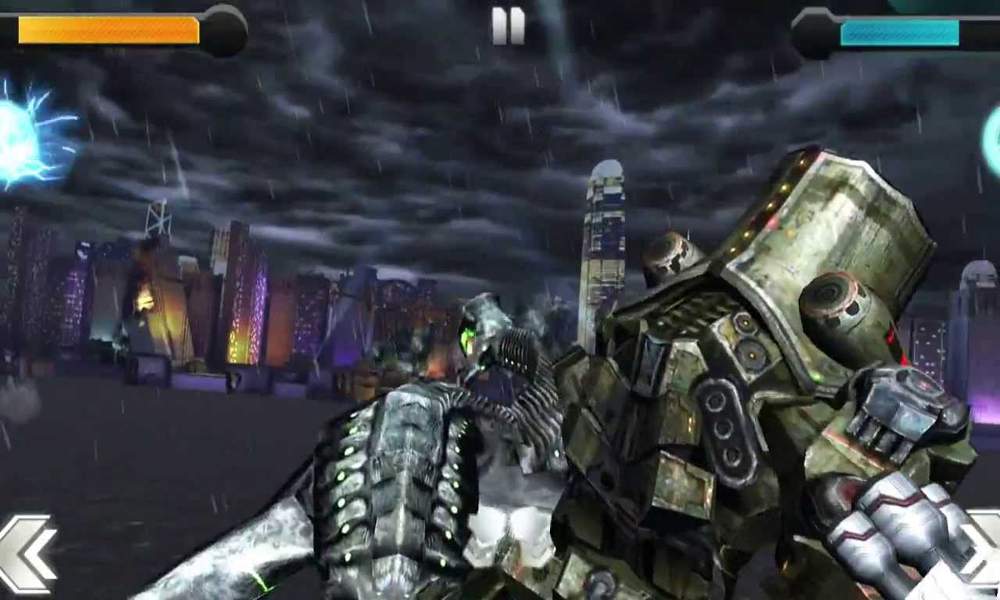 The other great failing of the Pacific Rim iOS game is that the touchscreen isn’t as responsive as the game requires. More often than not, you’ll swipe at a critical moment only to have your giant robot KO’d by an evil alien. This is fine when the game is beginning and you have some margin for error, but as you progress and the aliens get harder, it really renders the game unplayable.

Because the touchscreen of a mobile device is a completely flat surface with no physical buttons, the function of the controls for any program or software have to be very precise to give it a natural feel. Controls on video games for mobile devices tend to be hit or miss, and Pacific Rim misses the mark when it comes to consistently effective controls.

Do Sound and Graphics Sell the Game? 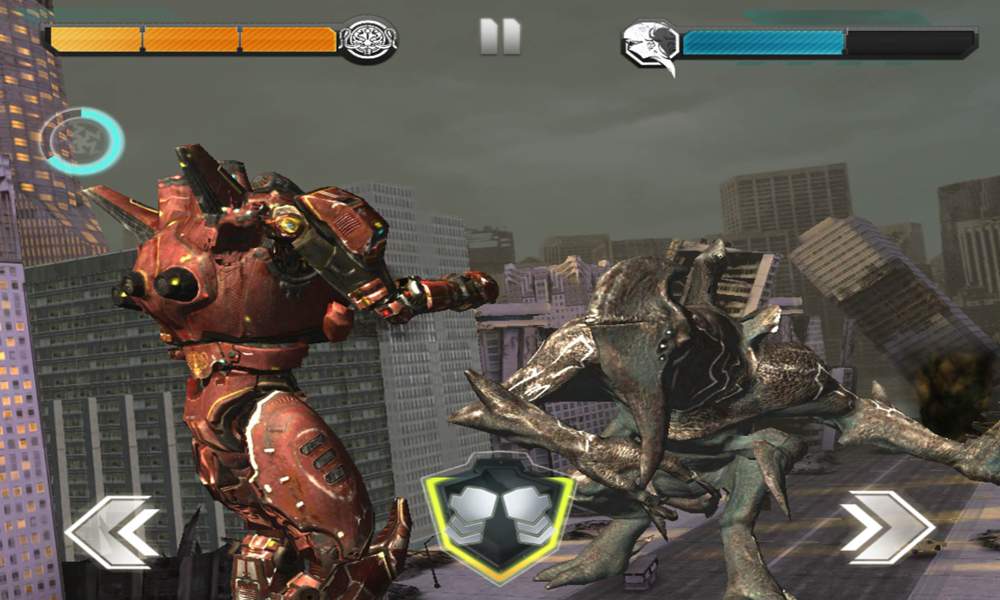 Sound design is also well handled due to the blockbuster nature of the original film, but sound and graphics are not enough to overcome the limitations of the game’s screen-mashing repetition.

One can’t help but wonder whether or not this game is really just a glorified ad for the film’s selling point. But unlike most ads, you have to pay for this one. Much like the film, Pacific Rim looks pretty but is ultimately an empty endeavor that quickly becomes tiresome. Players are advised to save their money.